I do seem to keep getting sidetracked. Having wrapped up Ramshackle Theatre to concentrate on my storytelling work, I found myself repeatedly getting diverted back into theatre…..personally I blame my friends (and acting colleagues) especially Daniel Jeffrey and Martin Williams. Somehow, whenever we’re together ideas for shows just pop into our heads. This led to shows such as:- 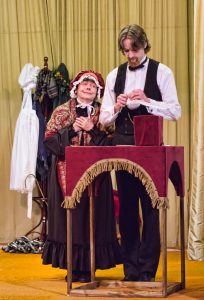 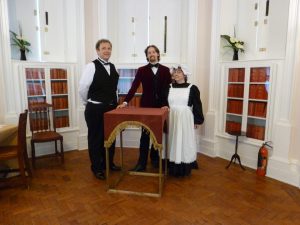 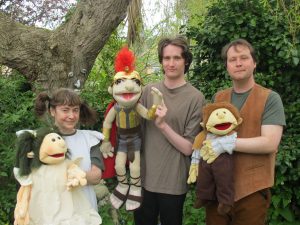 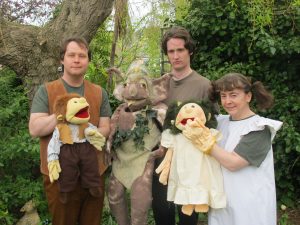 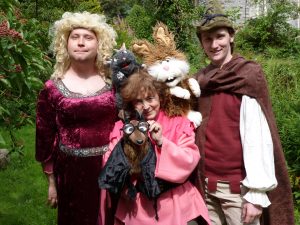 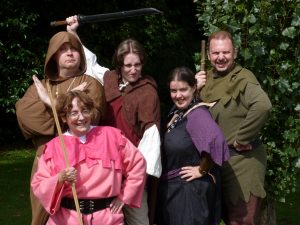 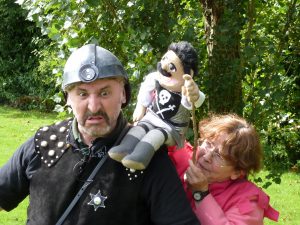 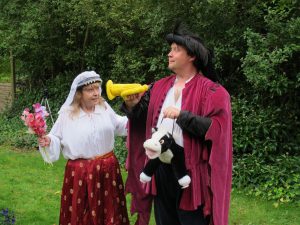 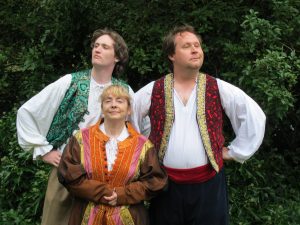 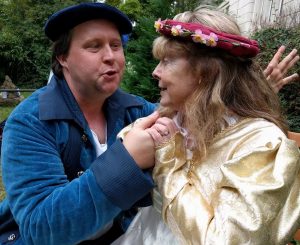 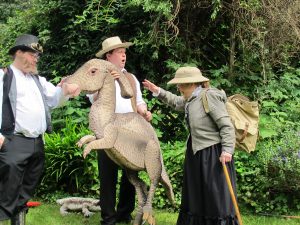 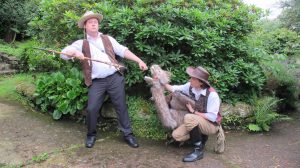 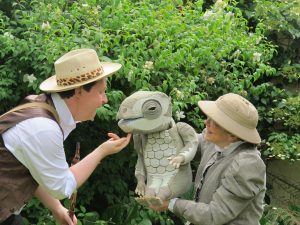 Which brings me back to puppets…..and back to concentrating on Storytelling & Puppetry….oh yes, and writing (see www.fionaangwin-writer.com) and puppet building (see www.touchstonepuppets.com) all of which is what I ought to be getting on with! 🙂